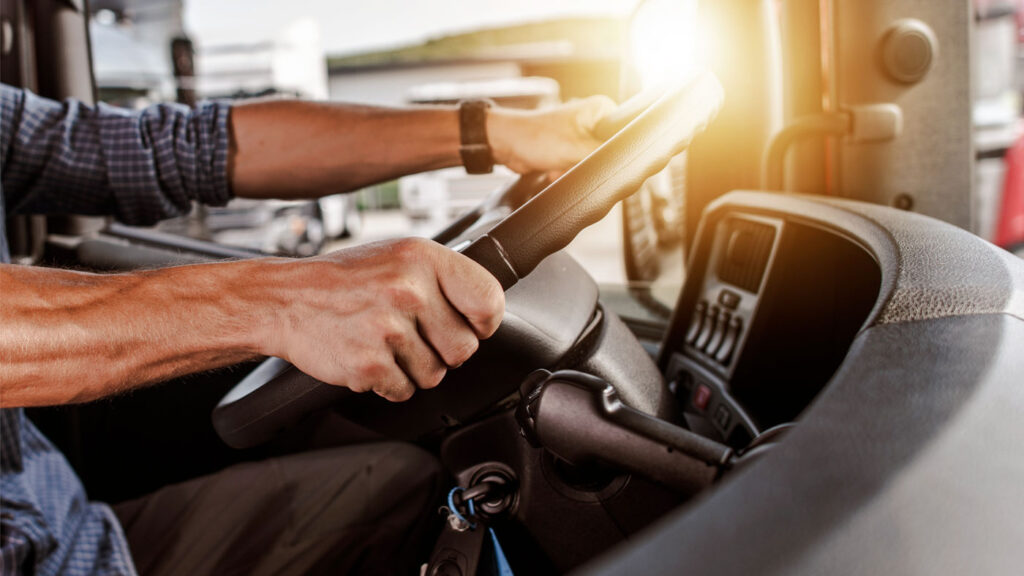 Listen up, friends! This week we want to talk about the reality of trucking as a job, and a lifestyle. More specifically, what’s promised during recruitment versus what actually happens once a driver is on the road.

Honesty in recruiting isn’t the most fun to think about, but it is an area where we see a lot of room for gains in driver retention. So we’re calling it out. We hear about many, many companies who could markedly improve trucker retention by making a few changes before drivers sign on the bottom line.

First, a little context. A big draw of trucking as a career is independence. Surprise of the year, right? Instead of sitting at a desk and reporting to a boss from 8-5, drivers are on the road, seeing the country. Outside of adhering to hours-of-service regulations, the appeal of trucking is largely that you aren’t under the watchful eye of a boss all day, unlike most other professions. You’re on your own, earning a living while indulging your independent streak.

And then reality sets in. The truth is that even on the road, drivers only have so much say in their own schedule. We expect them to sleep or work when it’s convenient for the load. Then, there’s the additional, obligatory work that they aren’t paid for (hello driver detention!). Drivers are at the mercy of appointment times, customer facilities that run behind schedule, the truck stop network, and unexpected layovers. Not to mention the control imposed by ELDs. It’s not exactly a paragon of flexibility.

With that many requirements on when you work, sleep, and take breaks, the job can start to feel like indentured servitude.

We don’t point this out to rag on carriers. A lot of this stuff is out of your control, and we get that.

We bring these issues up because we’ve got your back, and we want to help you navigate them. Even under these circumstances, there may be some tweaks that your company can make that will improve your image with drivers, and keep your seats filled.

A big one is to be upfront about the schedule. Don’t market an unrealistic version of the job. Potential candidates deserve to know what life on the road actually looks like. We sometimes hear a client’s concerns about scaring prospects off. But presenting an unrealistic version of the job can backfire if drivers don’t feel that it lives up to what they were told during recruitment. It only leaves you with higher turnover.

Of course, we always recommend evening out pay schedules as much as possible. The more consistently drivers are paid, the less negative attention is drawn to pay structure, and to the job as a whole.

Finally, consider offering perks to mitigate some of truckers’ specific woes. One that we’re partial to is layover pay. It costs drivers around $100 per day to live on the road and paying drivers for their extra time can offset some of those expenses.

If you’re struggling with drivers leaving the industry, know that you aren’t alone. The National Transportation Institute can help you keep the drivers that you’ve got. Contact us here