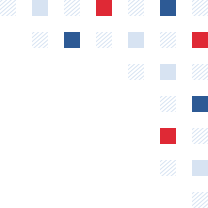 The National Transportation Institute’s core mission is to build opportunities for fleets to grow by attracting the right personnel and expanding in their marketplace with a workforce that’s appropriately compensated, engaged, and retained.

Leveraging our team’s experience and deep understanding of trucking and motor carrier operations, we provide targeted consultation with motor carriers to help engage their workforce from pre-hire to retirement. NTI gives these organizations the tools they need to create an environment that enables growth and fosters foundational relationships with their staff.

The National Transportation Institute was founded in 1995 with the goal of providing accurate and authoritative benchmarks to companies where professional truck drivers are vital by focusing on market data, surveys, research, and analysis. NTI prides itself in taking a partnership-based approach to helping fleets understand compensation trends and make critical operational decisions.

Learn more about our data solutions

NTI’s work is underpinned by a team with decades of real-world experience in trucking, driver recruiting, human resources, data analysis, and industry reporting.

As President and CEO of NTI, Leah leads the company’s engagement with motor carriers and private fleets to utilize wage and compensation data as critical benchmarking tools to drive recruiting and retention goals. In her 22-year career in trucking, Leah has specialized in developing and implementing programs to attract and retain an engaged, satisfied, and appropriately compensated workforce of professional drivers and technicians. Leah regularly communicates with the industry via live speaking engagements and through webinars and media appearances. As a host on SiriusXM’s Road Dog Trucking Radio, Leah is also an active participant in the driving community. She served three terms on the Board of Directors of the Women in Trucking Association and currently serves on the Next Generation in Trucking Association. Prior to joining NTI in 2015, Leah spent 14 years with a Midwest based multi-platform truckload carrier, where she led HR and driver recruiting departments.

Mark leads oversight of NTI’s flagship programs: the National Private Fleet Survey, National Dedicated Fleet Survey, National Survey of Driver Wages, National Driver Wage Index, and National City-Centric Driver Pay Survey. He also leads the development, implementation, and strategic architectural framework for all research and economic studies at NTI. He functions with both our in-house research analysts and fleet executives to design, develop, and deliver actionable driver pay studies and support critical corporate decision making. Prior to joining NTI, Mark spent 20 years in operations and sales with companies that operated truckload and LTL fleets nationwide. Having coined phrases such as “fill the bucket” to increase customer volume and “load them where they land” to increase loaded miles and to reduce deadhead, Mark is described by colleagues as someone whose expertise in transportation and logistics inspires. Creative and strategic freedom, profitability, employee growth, public safety, management of expenses, and job satisfaction are just a few of the things Mark brings to the table here at the National Transportation Institute.

James leads NTI’s client communications and outreach. He leverages NTI’s data and relationships with motor carriers and private fleets to understand what’s happening in the freight markets, the driver market, the economy, and trucking industry trends. With this knowledge, he can communicate best practices and policies for creating effective recruiting and retention programs to fleets across the industry. Prior to joining NTI, James spent 12 years working in trucking and logistics media, where he talked daily with carriers, owner-operators, drivers, shippers, brokers, regulatory bodies, analysts, industry associations, equipment manufacturers, technology vendors, and other stakeholders about all aspects of the trucking industry. His expertise lies in business, regulations, equipment, lifestyle topics, and carrier-driver relationships.

The National Transportation Institute is an active and passionate corporate citizen in the trucking industry. Our team is proud to assist associations and charities that aid drivers in times of need and that promote industry opportunities.

More commonly known just as St. Christopher’s, this charity is perhaps the most well-known within the industry. The organization has helped over 2,200 truckers and provides free vaccines, smoking cessation programs, financial assistance, and links to resources to help with overall health and wellness. St. Christopher Fund was created to help truck drivers and their families who have financial needs due to current medical problems and these types of programs fit within the scope of the mission.

The St. Christopher Fund is a 501(c)(3), non-profit organization, which means that all donations made to the organization are tax deductible. You will receive a postcard that indicates how much you donated.

This organization is funded by donations. To learn more or to donate, visit www.truckersfund.org. 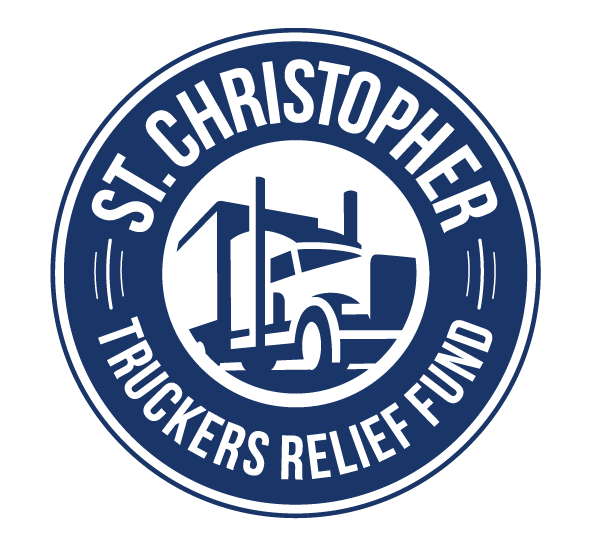 Founded by Robert Palm, a truck driver of more than 40 years, Truckers Final Mile helps truckers reunite with their families during times of crisis. The group helps provide transportation and lodging during some of families’ and drivers’ darkest hours. Final Mile has a hotline staffed 24/7/365 to provide assistance when needed.

The group offers aid to drivers and their families under the following scenarios:

Truckers Final Mile is a 501(c)(3) charitable organization founded for the benefit of all North American Truck Drivers and their families. This organization is funded by donations. To learn more or to donate, visit TruckersFinalMile.org.

Modern-day slavery, or human trafficking, exists when people are bought and sold for forced labor or commercial sex. Around the world, it is estimated that there are over 40 million slaves today. Human trafficking has been reported in all 50 states, and the number of victims in the United States is estimated in the hundreds of thousands.

While illegal, human trafficking is a booming business. Traffickers recruit out of our schools, online, in shopping malls, streets, and other locations. A large percentage of the people trafficked are women and children. Many of them are used in the sex industry. They are the prostituted people on the street and in private homes, and in legitimate businesses such as restaurants, truck stops, and motels. They need to be identified and recovered.

Truckers Against Trafficking (TAT) is a 501(c)3 that exists to educate, equip, empower and mobilize members of the trucking, bus and energy industries to combat human trafficking.

This organization is funded by donations. To learn more or to donate, visit TruckersAgainstTrafficking.org.

The Women In Trucking Association is a non-profit organization whose mission is to encourage the employment of women in the trucking industry, promote their accomplishments, and minimize obstacles faced by women working in the industry. The organization is funded by donations and memberships. Learn more at womenintrucking.org. Separately, through its affiliated Women in Trucking Foundation, a 501 (c)(3) organization, Women in Trucking supports ambitious students, drivers and professionals in the trucking industry who seek to grow their skills through classroom and vocational training. The WIT Foundation is a community of corporations, foundations, and individuals who value professional development in the trucking industry and are committed to seeing it grow. This organization is funded by donations. To learn more or to donate, visit https://www.womenintrucking.org/wit-foundation. 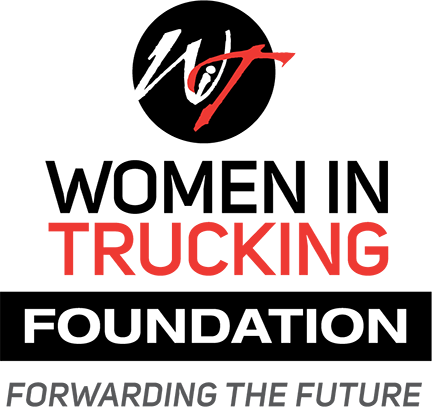 NTI is proud to be a Hope Sponsor of the Hope Fore Opelousas golf tournament in Lafayette, Louisiana, presented by Dupre’ Logistics. The tournament is held annually as a fundraiser for the Hope for Opelousas non-profit charity. HFO focuses on community development through educational support and neighborhood outreach in Opelousas, Louisiana. HFO provides enrichment programming for youth and families, with the goal of stopping the cycle of poverty in the Opelousas area.

To learn more about the organization or to donate, visit hopeforopelousas.org.

Meals for 18 Wheels began to serve the 2013 holiday season. The organization supplies hot meals to truck drivers who are in search of home-cooked meals on the road. Drivers can receive up to 3 meals in a 6-month period. Meals for 18 Wheels’ Facebook page posts messages of drivers in need of a hot meal and community members volunteer their time and resources to deliver the meals.

This organization is funded by donations. To learn more or to donate, visit facebook.com/MealsFor18Wheels 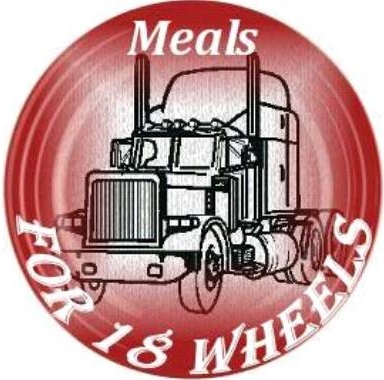 Careers at The National Transportation Institute

For over 25 years, The National Transportation Institute (NTI) has been the most respected and well-known provider of professional truck driver and technician earnings, benefits, and best practices in North America. We aim to provide opportunities for fleets to grow, attract additional workers, and then expand their marketplace with an appropriately compensated, engaged, and retained workforce.

NTI exclusively serves the transportation industry and understands how great the value of human capital is to our customers. Our diverse and highly skilled team members thrive in a collaborative, respectful, and flexible work environment. Here, we are focused on delivering results while balancing work, family, and fun.

Are you interested in joining our dynamic and growing team? Send us an email to get the conversation started: info@driverwages.com.