Addressing The Truck Driver Shortage On A Federal Level 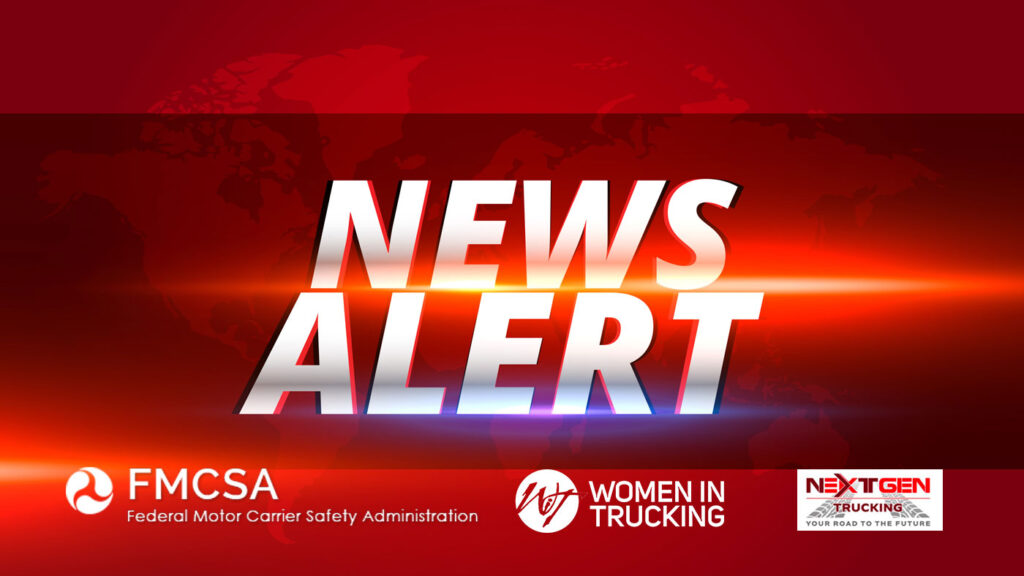 ADDRESSING THE TRUCK DRIVER SHORTAGE ON A FEDERAL LEVEL

Ever since the onset of the Covid-19 pandemic, a few themes have become more prominent in the driver recruiting conversation. The main one is the truck driver shortage, especially in the face of an ongoing capacity crunch.

Another hot topic has been about driver demographics. Historically, trucking has been associated with a particular makeup but what it means to be a “typical” truck driver is rapidly changing. Increasingly, women, minorities, and immigrants are getting behind the wheel.

These are the kinds of issues that have been in the federal spotlight as of late. And of course, the crew at NTI is excited to see that lawmakers are working to rectify the truck driver shortage.

It’s been a big two years for driver shortage legislation, and we want to take a minute to review the changes that are currently in the works. First up, there’s the FMCSA Safe Driver Apprenticeship Pilot Program, designed to help get younger drivers in the seat. As Next Generation in Trucking co-founder and president Lindsey Trent explains, this program will allow 3,000 drivers, ages 18-20, to apprentice with a carrier. Participating fleets must hold a strong safety record, and the drivers are required to meet a set of requirements (such as having a clean driving record) and work with a trainer.

“The program is very safety focused,” says Trent. “It’s not just meant to get more CDL drivers on the road, but to train the next generation of drivers. That’s the focus.”

Between the Safe Driver Apprenticeship Program and the work of the Next Generation in Trucking Association, we expect to see a consistent stream of young driving prospects start to flow through the pipeline in the near future.

But federal efforts to address the truck driver shortage aren’t stopping with young drivers. Another program that’s on our radar is the Women in Trucking Advisory Committee.

Part of the Promoting Women in Trucking Act, the committee’s focus is on addressing barriers to women becoming truck drivers. One of the primary roles of the committee will be to provide outreach and information about the nature of a trucking role. “It will be about job availability, explaining what these jobs entail,” says Ellen Voie, founder and president of the Women in Trucking Association.

According to Voie, the time is ripe to ramp up efforts to attract women to trucking. “We have data showing that women are on average, safer drivers. They are more risk averse and less likely to be involved in a crash. Companies see that and they want to know how to recruit and retain women.”

Many industries were upended over the past 18 months, and nowhere is that more true than in trucking. At The National Transportation Institute, we are encouraged to see the truck driver shortage being addressed at the highest levels of government. It’s our hope that renewed focus on this pressing issue will be a positive development after all the Covid-induced chaos subsides. We can’t wait to see where these efforts lead.