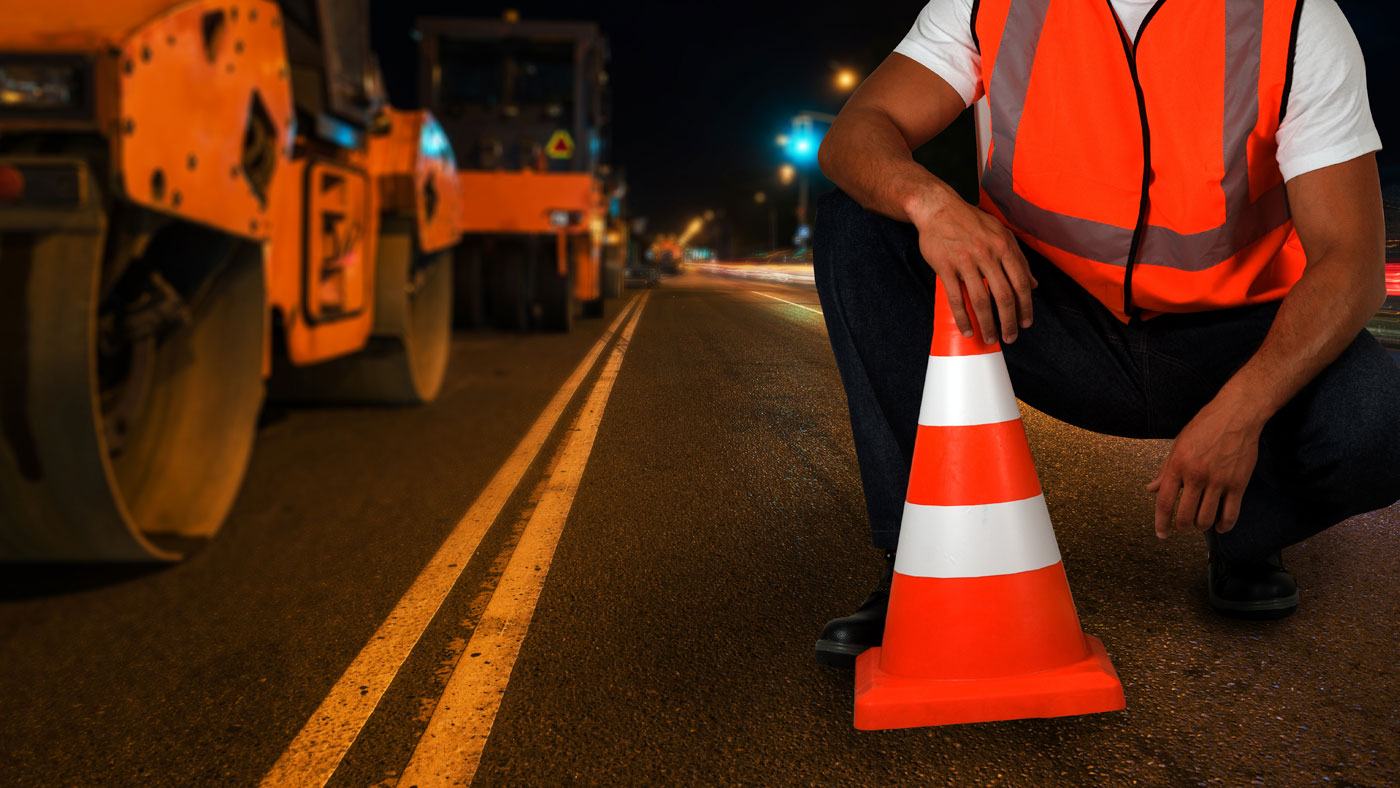 In May, Arkansas’ Hernando de Soto I-40 bridge was closed after inspectors found a crack in a steel beam. Authorities shut down the bridge until it could be repaired or at least deemed safe, which at this point, means an indefinite closure.

Truckers are bearing the brunt of the situation in a unique way. All 35,000 daily vehicles that had previously been serviced by the bridge now have to be diverted, and it’s causing major delays in the area. It’s unlikely that anybody is enjoying the heavier traffic, but the situation gets especially tough when your job depends on driving an efficient route. The Arkansas Trucking Association estimates that the closure is causing $2.4 million in losses to the trucking industry per day.

This makes it a good time to review your company’s pay structure. It’s occurrences like this that frustrate drivers so much – getting stuck in circumstances beyond their control and getting a wage deduction for it. Situations like that are precisely what send truckers into the arms of a competitor.

The upside is that if your company does have the means to address something like this – be it guaranteed pay, hazard pay, or something else altogether, that’s going to be a big selling point for your drivers. So don’t forget to promote it!