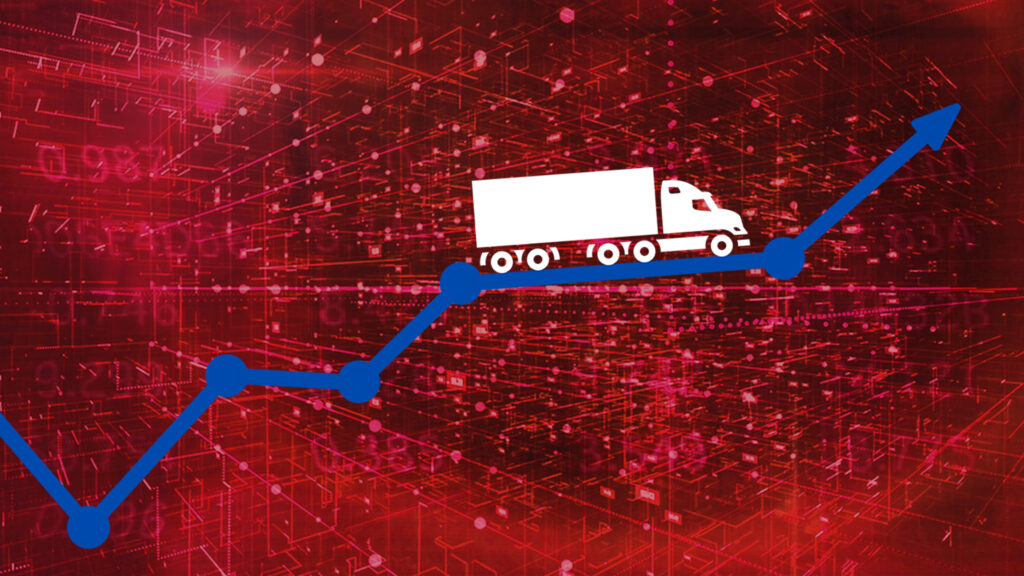 Despite slowing growth after a strong run-up in back half of 2020 and into the first half of 2022, professional driver wages in the fourth quarter of 2022 continued to climb from the prior quarter and year over year, according to data compiled by The National Transportation Institute.

Here are three key trends and takeaways from the current quarter’s driver wages data tracked and analyzed by NTI:

The sliding scale of wage growth by experience level

Newer entrant drivers expect rapid and frequent wage growth, and the data shows fleets have been delivering on those expectations. We explored this topic more in-depth in the NTI blog last month.

As noted in last quarter’s trends report, even though freight demand has been decelerating and spot rates have tumbled, compensation incentives that signal a robust hiring environment remain. The prevalence of sign-on bonuses, referral bonuses, and guaranteed pay options grew again both quarter to quarter and year over year, as did the dollar amounts of all three. More than 8 in 10 fleets are offering referral bonuses to their drivers, and more than 7 in 10 are paying a sign-on bonus, according to NTI surveys, and the dollar amounts for both reached all-time highs this quarter.

‘Tis the season: Guess which drivers are making the best holiday buck?

Holiday pay rates, the flat-rate wage paid to drivers when they take off a holiday like Thanksgiving, Christmas, New Years Day, or Fourth of July, were mostly flat this quarter from the same period a year ago — except for temperature-controlled drivers, who saw their holiday pay rate climb 33% from 2021’s fourth quarter. A well-deserved paid day off after frenzied food freight demand in the weeks leading up to a holiday?

Van haulers were the only other segment to see their holiday pay climb, up 10% year over year.

Want to dig deeper into the data and benchmark your company’s wages, bonuses, benefits, and incentives? A subscription to the National Survey of Driver Wages gives you and your team on-demand access to run benchmarking reports to compare your per-mile and hourly pay against your closest fleet competitors and the market as a whole, as well as benchmarking data on benefits like retirement and health, layover pay, per diem, sign-on bonuses, guaranteed pay, and over 100 other driver pay attributes. Click here to learn more about the National Survey of Driver Wages and how to subscribe.