Recruiting More Women to Your Fleet 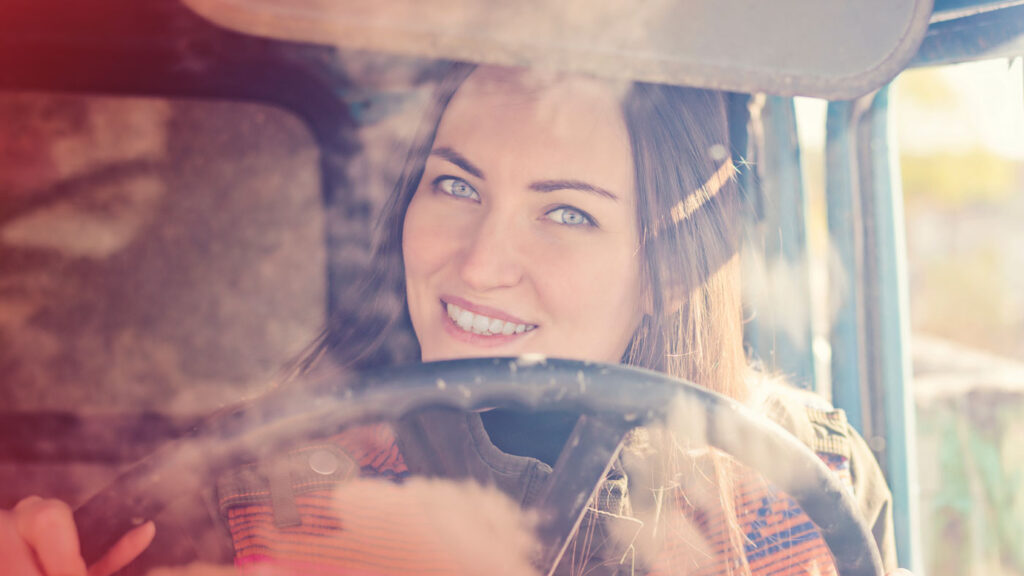 RECRUITING MORE WOMEN TO YOUR FLEET Close your eyes and try to picture a “typical” truck driver. Did you envision a man? If so, there’s a reason for that. At present, women make up nearly half of the American workforce, but less than 8% of truck drivers. Efforts to improve these figures are picking up […] 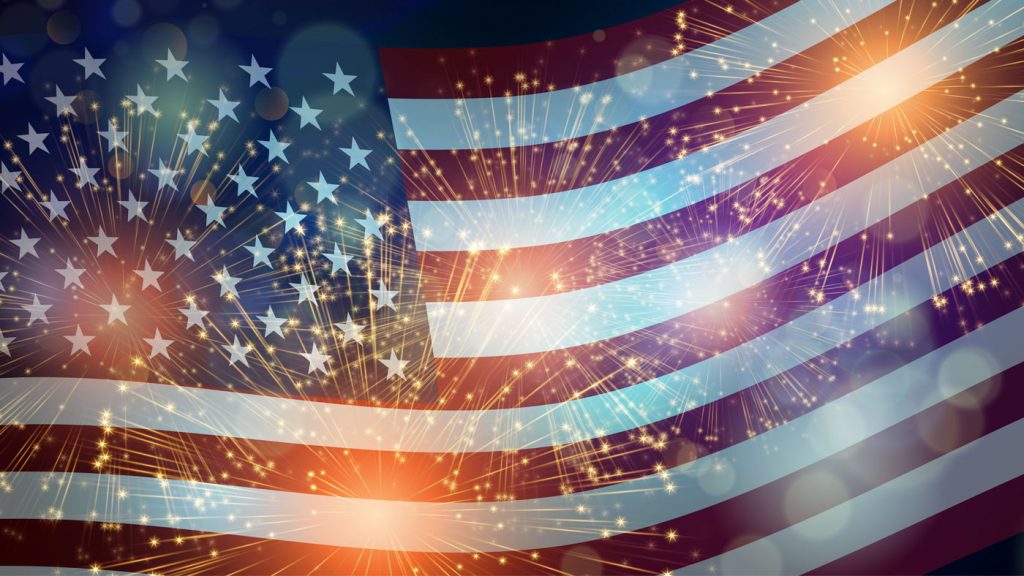 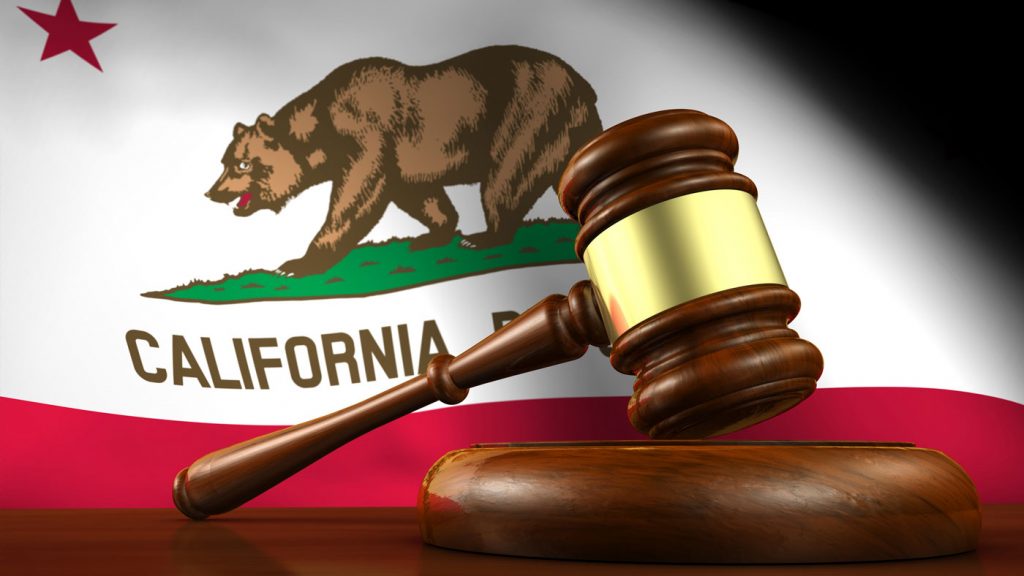 AB5 ROLLS ON We warned you about this piece of legislation a few months ago, and unfortunately, it’s still going strong. Last month, a 9th Circuit Court panel reversed a California Trucking Association injunction that would have exempted truck drivers from this law. As a quick background, California’s Assembly Bill 5 requires companies to treat […] 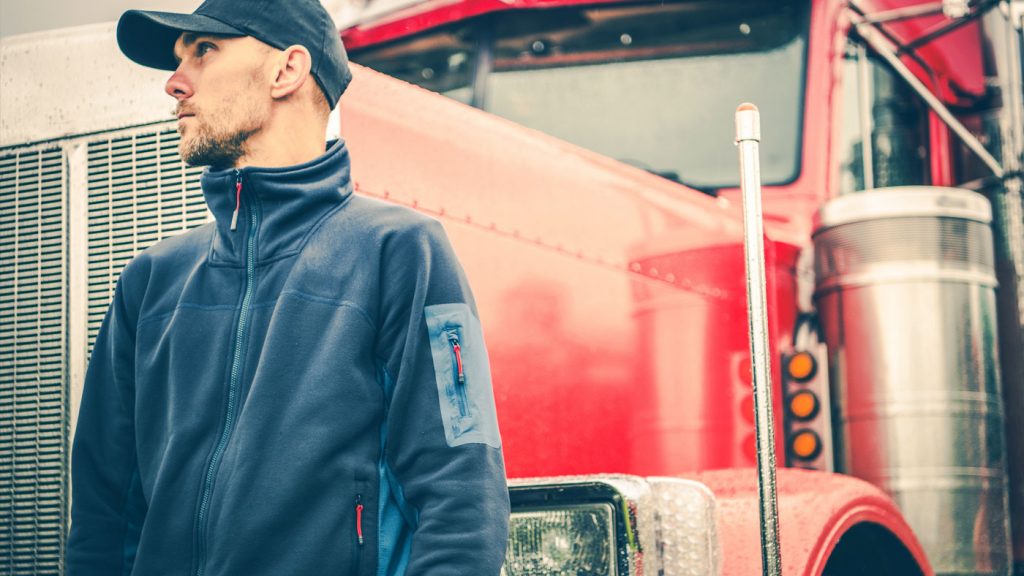 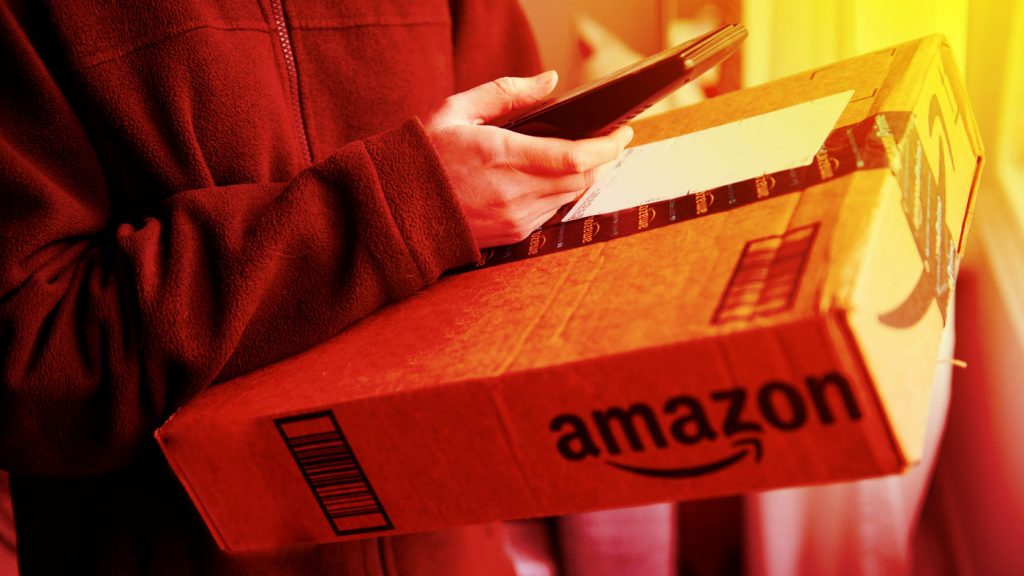 AMAZON IS HIRING 75,000 NEW LOGISTICS POSITIONS In what is likely a sign of things to come, Amazon announced in May that it will hire 75,000 new fulfillment and delivery positions across North America. According to Amazon, compensation for these roles starts around $17 per hour with a $1000 signing bonus. The hiring package includes […] 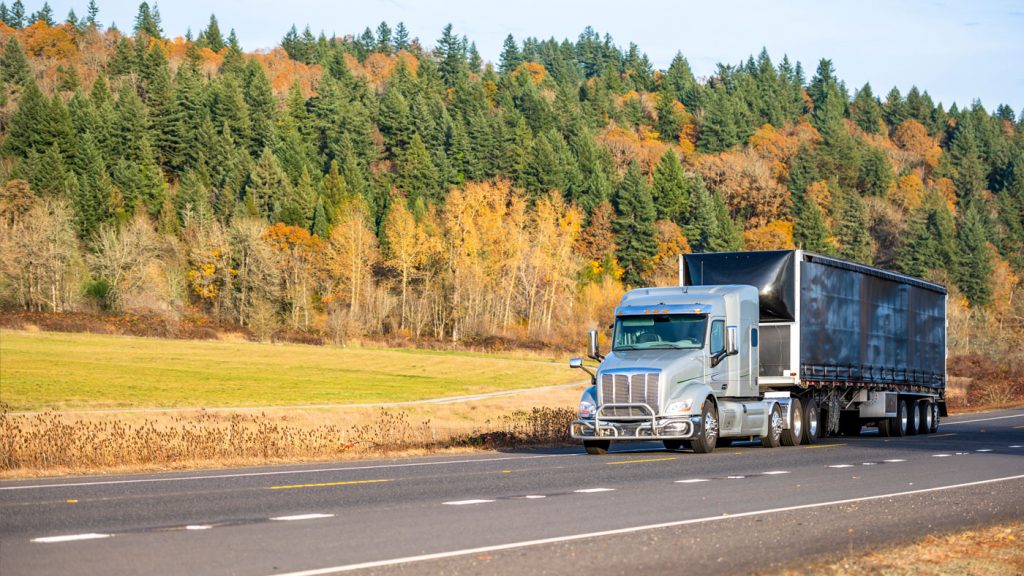 STIMULUS SPENDING WILL INCREASE DEMAND FOR DRIVERS The U.S. economy is getting close to firing on all cylinders again. With a combination of stimulus payments and robust economic indicators in the works, economists predict that Americans are going to rev up their spending. Of course, those purchases need to get moved on a truck. Carriers, […]

Getting Gen Z Behind The Wheel 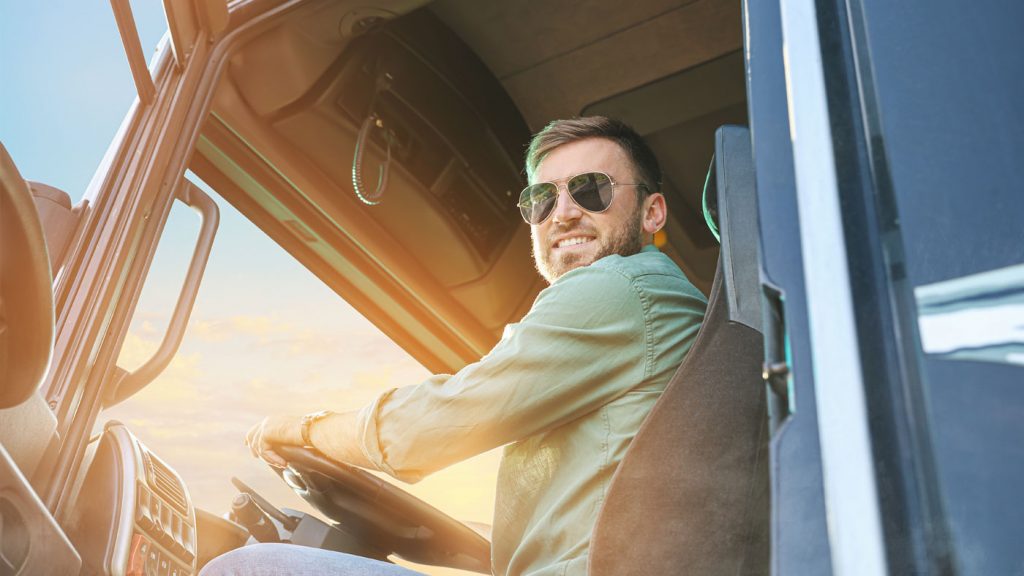 GETTING GEN Z BEHIND THE WHEEL There are a few issues out there that seem to constantly haunt trucking executives. Driver recruitment and retention is a big one, but an offshoot of that is truckers’ age. New entrants start out at 38, on average. The mean age of an experienced driver is 54. With statistics […] 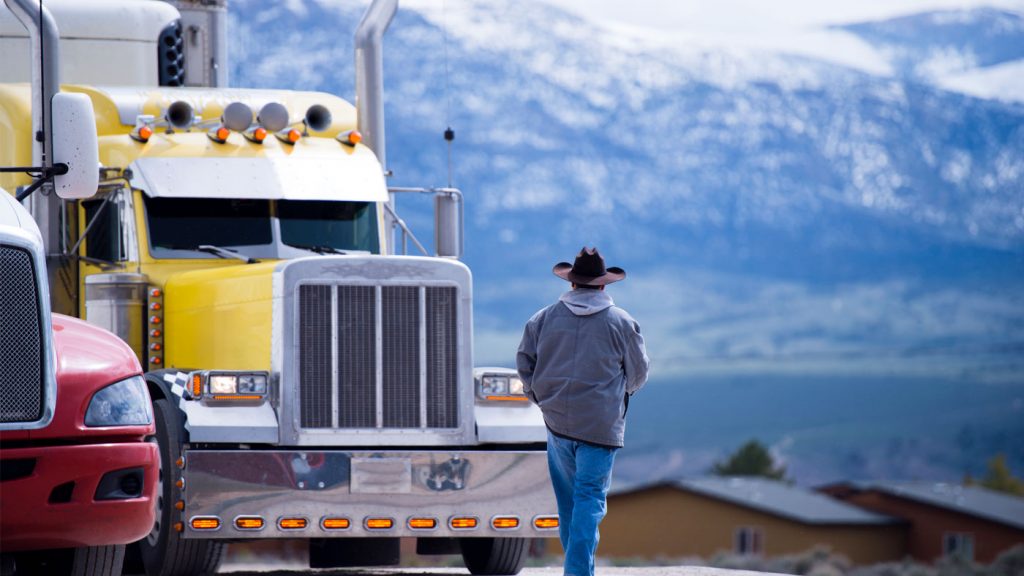 2021 = 2018 WITH COMPLICATIONS When carriers think of 2018, they probably remember it as a stressful time. The demand for trucking went through the roof, but with unemployment barely teasing 4%, we saw would-be drivers get lured into other professions. Trucking employment stalled. Now, as we like to say, the trucking market is similar […]