Wage Growth vs. Inflation – Have Driver Wages Kept Up? 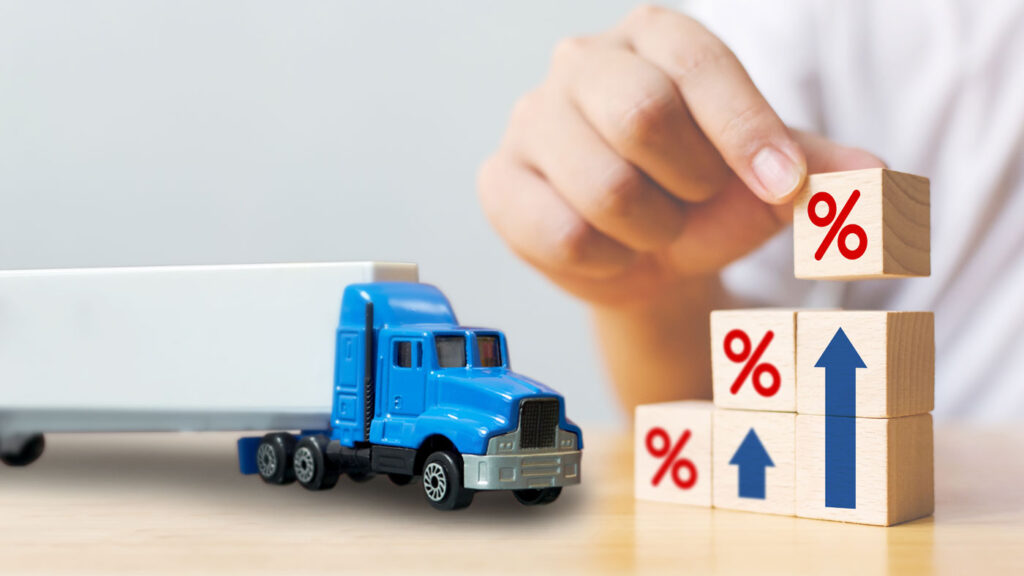 Don’t let pay structures keep you up at night. Subscribe to the National Survey of Driver Wages and find out exactly where you stand.

Does Guaranteed Pay For Truck Drivers Keep Them In The Seat? 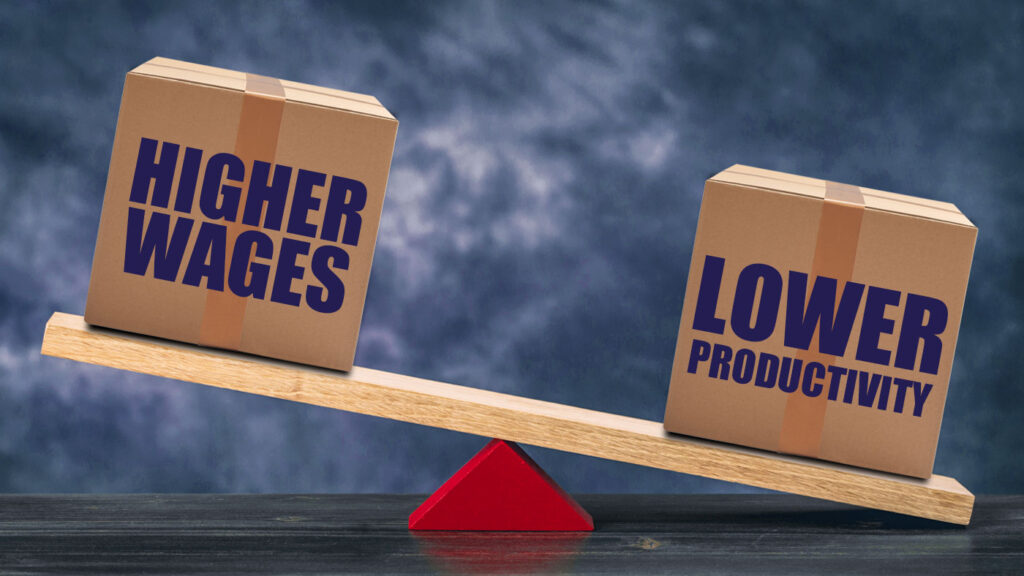 Pay packages have to provide enough to be attractive to prospects and keep current drivers on the company payroll. At the same time, companies don’t want to lose out on driver productivity. How do you balance these concerns?

The National Survey of Driver Wages Hits The Road Like Never Before! 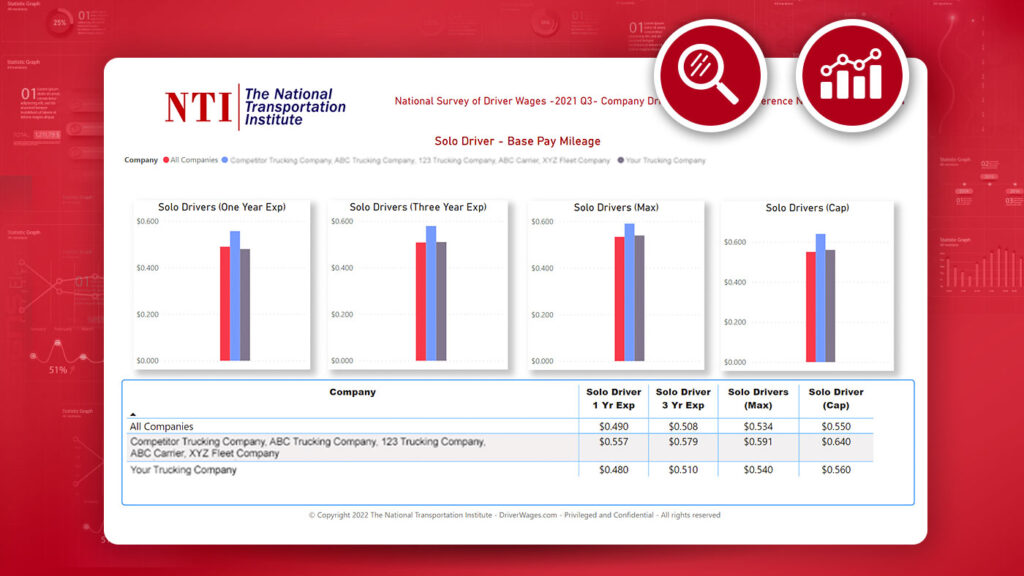 Starting this month, the National Survey of Driver Wages is available online, in a digital, interactive format through the NTI Portal. We’re housing all current and historical surveys in one online location, and making it possible to compare your data against a few competitors (or all of them!) across 180 different attributes of driver wages.

Economic Growth Slows to a Trickle 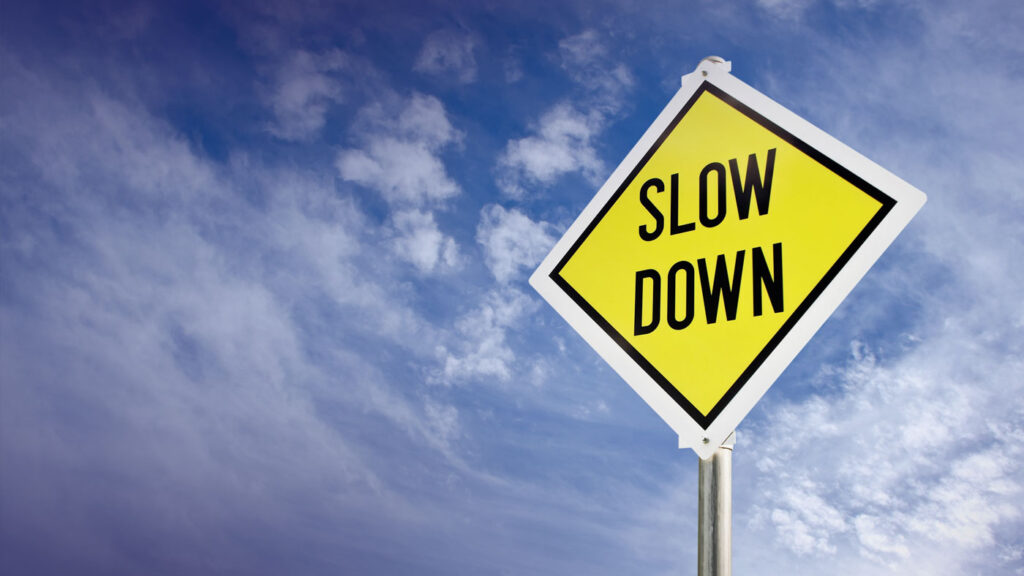 ECONOMIC GROWTH SLOWS TO A TRICKLE The latest numbers are in. Last quarter, the U.S. economy grew at a meager 2.0% annualized rate. In most years, this would be a respectable growth rate. But we’re calling it meager this time because it’s the smallest increase since the start of the recovery. To give you a […]

What Does the National Transportation Institute Do? 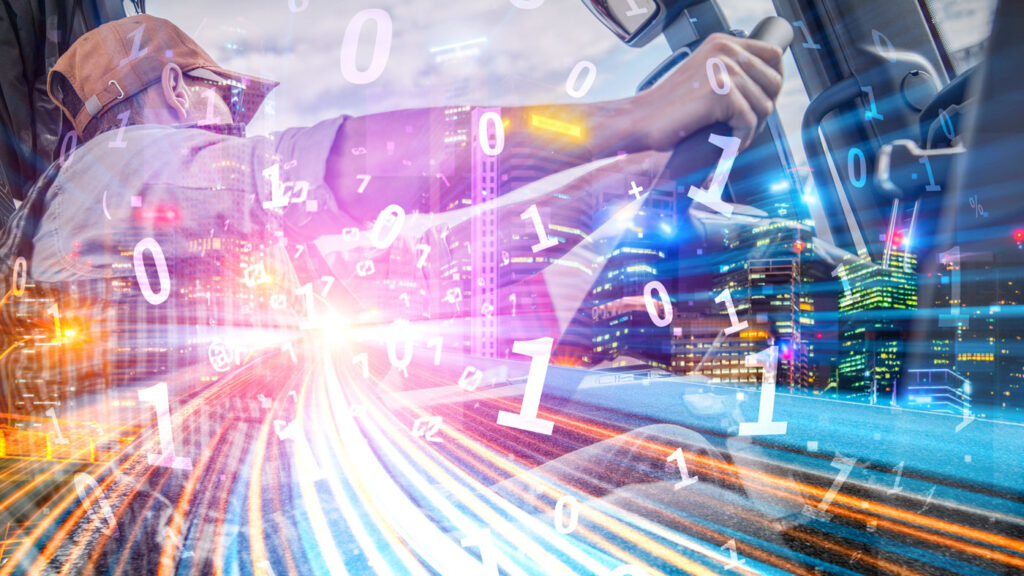 WHAT DOES THE NATIONAL TRANSPORTATION INSTITUTE DO? You might subscribe to our newsletter. Or you may have heard National Transportation Institute President Leah Shaver on the Hire Road podcast or Transport Topics’ Newsmakers. Maybe you’ve seen us mentioned in Bloomberg Businessweek, the Wall Street Journal, Forbes or USA Today. Or even listened in while Leah […] 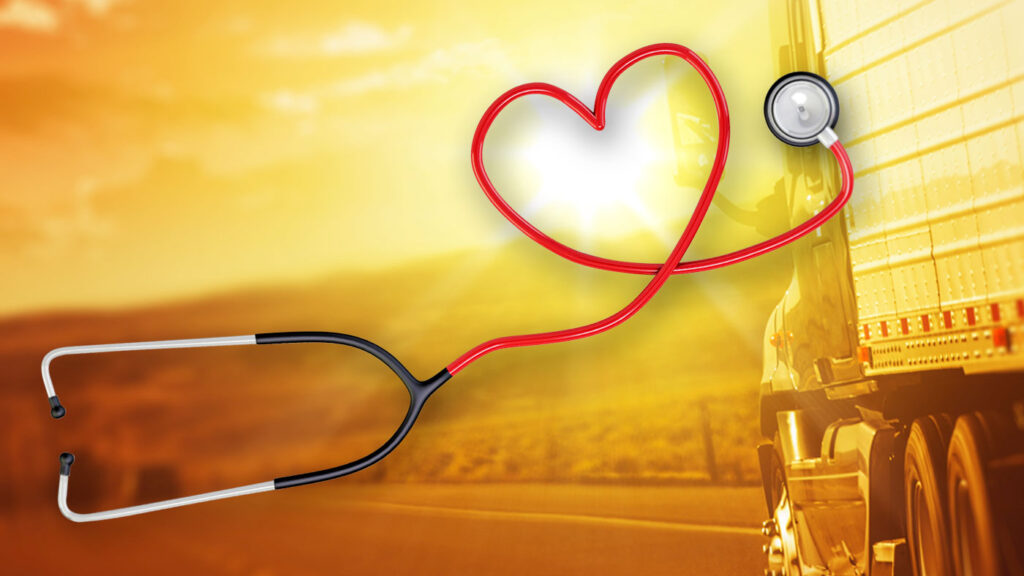 STAYING FIT TO DRIVE Today we want to talk about a topic that we all wish we didn’t have to. Driver health! It’s not a fun thing to think about. Whether you’re a trucker or a recruiter, this form can seem awfully intimidating. And we all know that the lifestyle on the road isn’t exactly […] 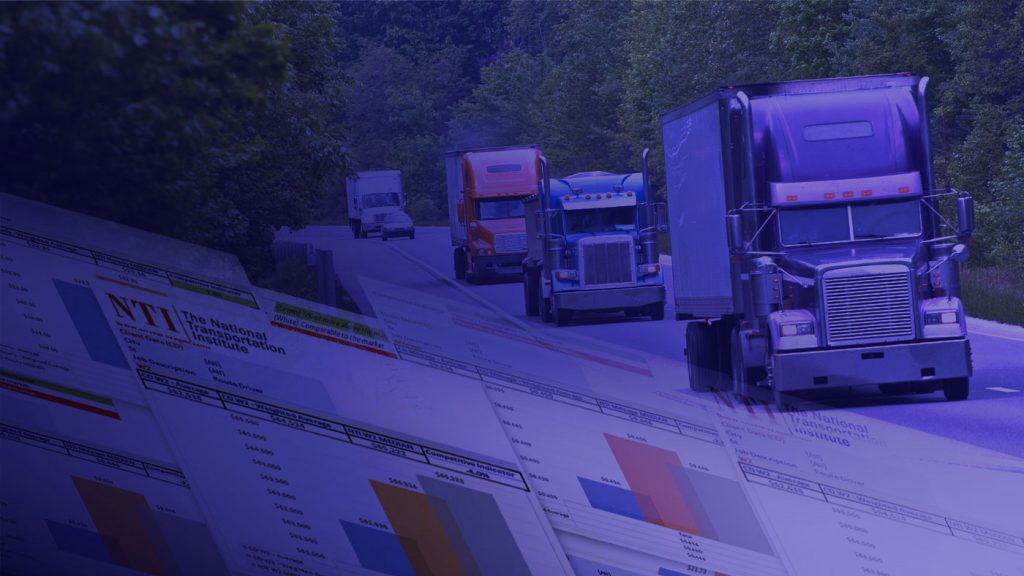 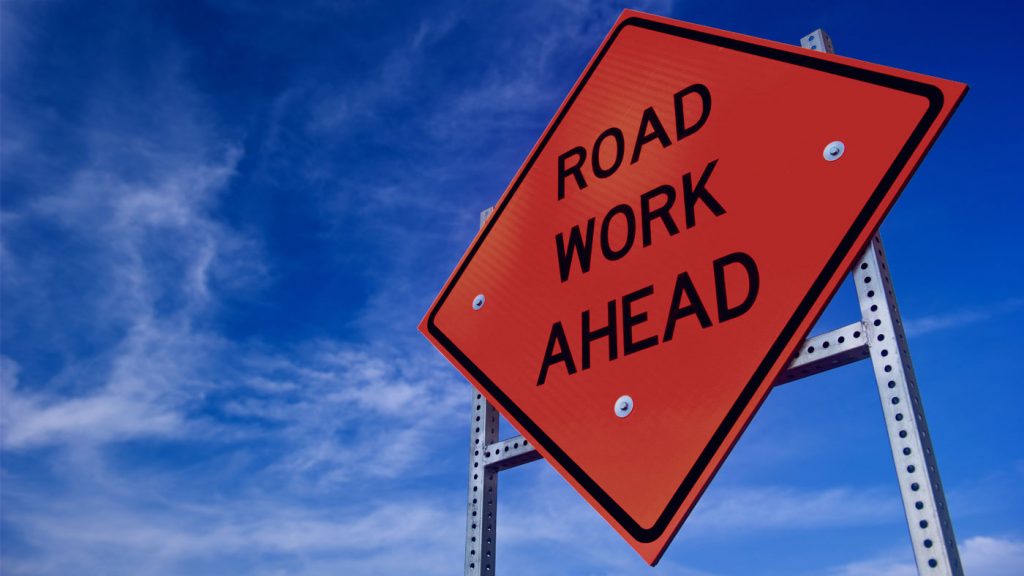 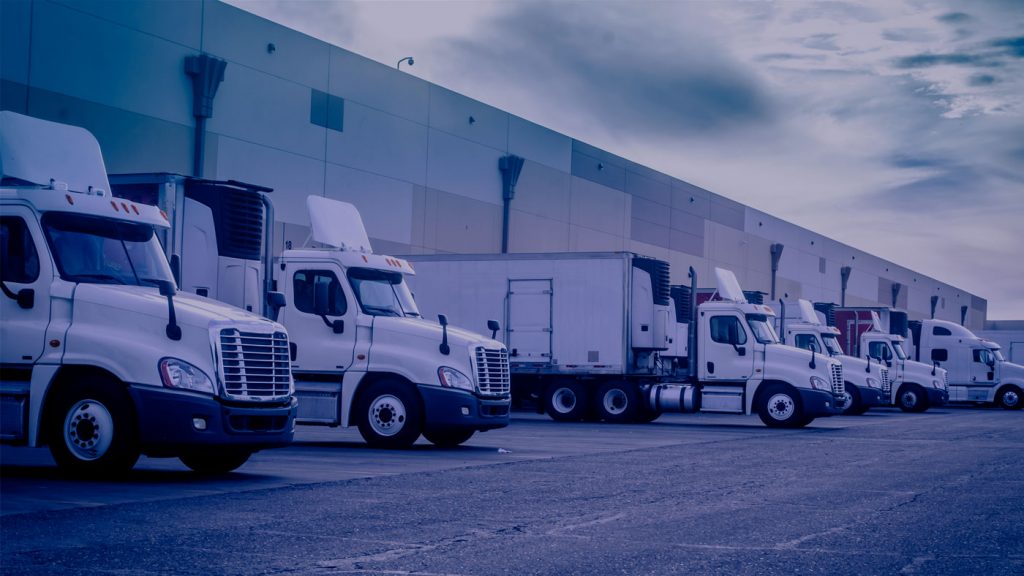 AN UNLIKELY RECRUITING TOOL Ask most drivers what their least favorite part of the job is, and you’ll probably get at least a few mentions of detention. Over and over again, unpaid, unproductive time is reported to be one of a trucker’s biggest frustrations. Driver detention is a headache for everybody who’s involved in it, […]

It’s Not (Just) About the Money 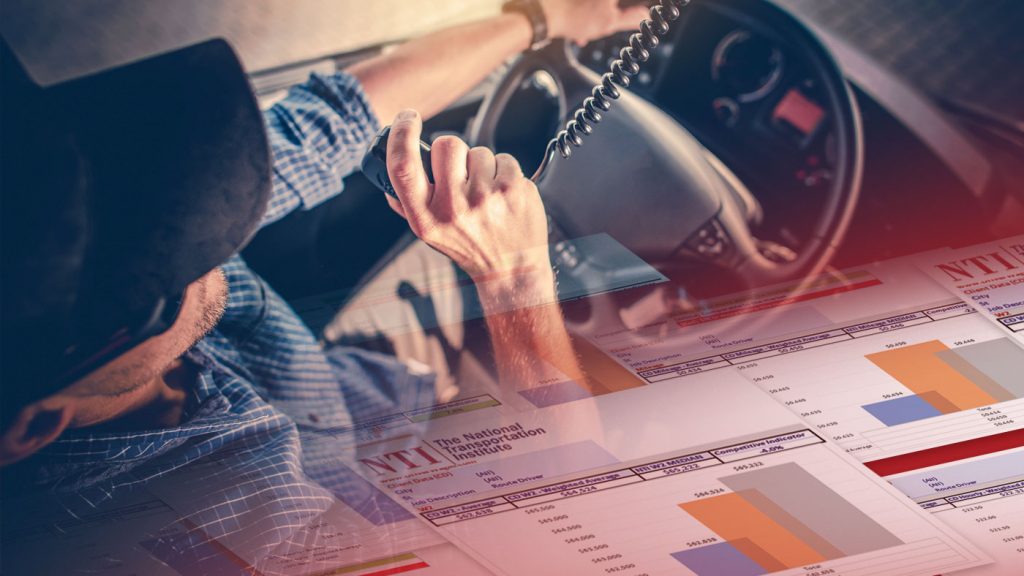 IT’S NOT (JUST) ABOUT THE MONEY Here at NTI, we’re pretty big on driver wages. I mean, come on. Obvious statement of the year, right? It’s our job to help carriers offer competitive driver pay, in a sustainable, non-painful way for their company. We talk about it every day. In fact, it’s what gets us […]