Traditional driver demographic continues to decline: The key demographic for the current truck driving population, white males 35-54 is in decline and will fall through 2020 according to the U.S. Census Bureau. In spite of the lackluster economic environment the transportation industry remains hard pressed to recruit enough drivers. The increased social safety net (extended unemployment and increased social benefits among others) have resulted in a growing portion of the unemployed choosing to remain unemployed until the “right” job comes along, or to retire early and supplement their social security with a part-time job. 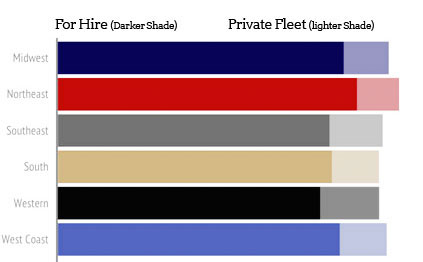 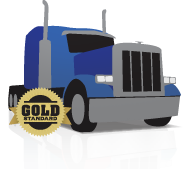 The National Transportation Institute’s data on truck driver wages reports a shrinking gap between Private and For-Hire fleets: The annual median wage spread between Private and For-Hire is currently $13,790, compared to $16,245 one year ago. This is a significant game changer for Private fleets because it primarily impacts driver retention and recruiting, which affects the main reason a Private fleet was set up; to provide customers with world class service while maintaining an impeccable safety record. Interestingly, a few of the main reasons for driver turnover in a Private fleet are money, labor and benefits. The National Transportation Institute methodology and data confidentiality ensure compliance with anti-trust laws and utter customization obtaining details prudent to their unique nuances.

Get the full report with the National Private Fleet Survey! 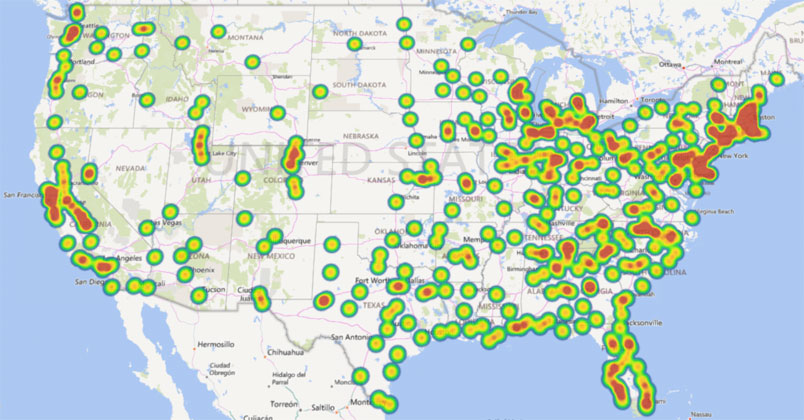 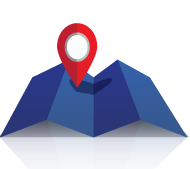 OTR driving pay will grow at a faster rate than regional and local pay: Pay for over-the-road (OTR) driving declined during the recession and during the last two years these drivers have seen their pay restored to 2007 levels but have yet to see any real growth in income. As a result these jobs are becoming exceedingly hard to fill and it is very likely significant pay increases are in store for this group of drivers over the next thirty-six months. OTR pay will rise sharply and will pull regional and local rates along. The National Transportation Institute maintains a database of over 300 cities nationwide keeping clients abreast of hourly, mileage, hazmat and handling rates, and includes median, 75th percentile, low and high as well as projected annual W-2 earnings. 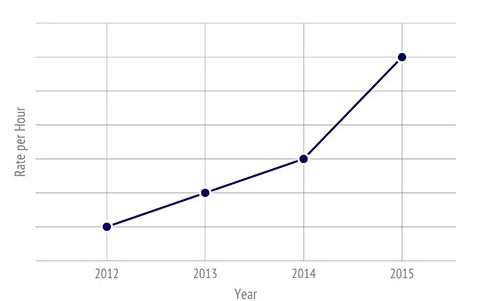 Pricing power is now in the hands of the carrier: Regulation impact on productivity has forced shippers to recognize their responsibility to improve efficiency in order to warrant the lowest freight rates a carrier offers. 2014 began a trend of sharply increasing detention pay in order to retain drivers and passing the costs to shippers while working together to minimize downtime at the docks. 2015 has presented carriers with serious pressure on driver wages as experienced safe drivers become more valuable to fleets and pay becomes a tool to attract new candidates to the industry. The National Transportation Institute is the industry leader in truck driver wage reporting like detention rates as well as 65 other attributes.

Get the Industry-Leader in Driver Wage Reporting today!

SEND US A MESSAGE